3 nights at Corfe Castle Caravan & Camping Club, after much to-ing and fro-ing with booking problems £96 including EHU, which was, quite frankly, more than we wanted to pay in late October. It was a full club site rather than a CS and wasn’t our original choice, but as per usual we hadn’t booked that far in advance, so we just took it.

It was actually only the second full outing for the awning since KenBridge, and despite being on hard standing as requested due to the v. wet weather, it was ideal. Not a problem to put up and extended the living area nicely.

The facilities would have been up to mother’s exacting standards – warm and clean; as it was a club site, there was the obligatory hour of shutdown for cleaning, which was typically when the boy needed a number 2.

Another cute thing was the book swap. In a phone box. 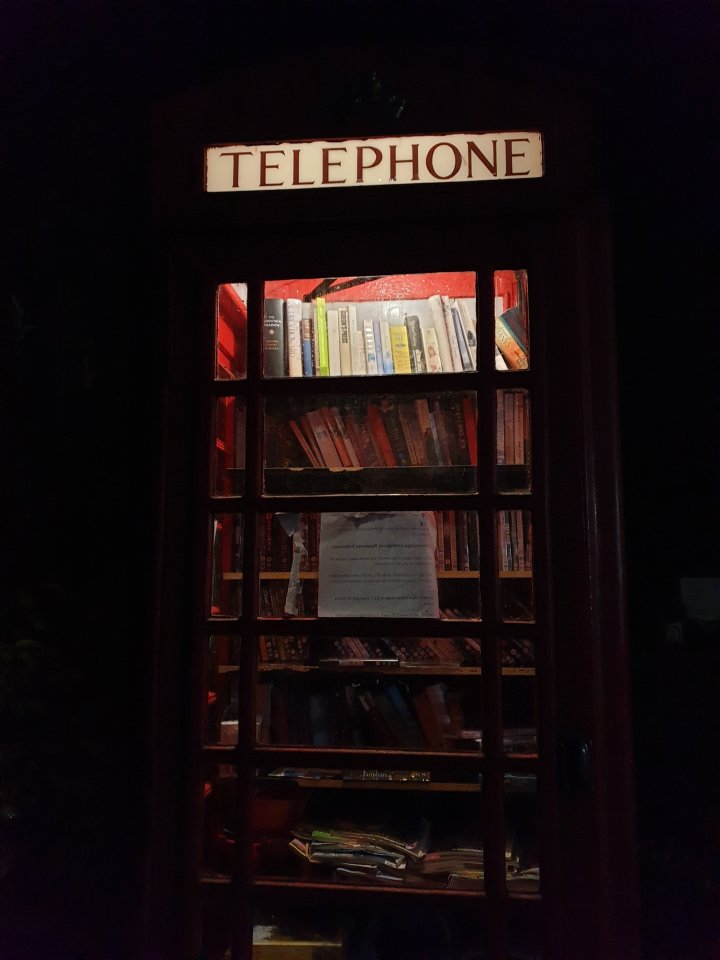 The drive down was a little out of the ordinary, as the obligatory rugby watching meant I took the wheel in howling wind and rain whilst KB observed the religion via the wonders of the internet. 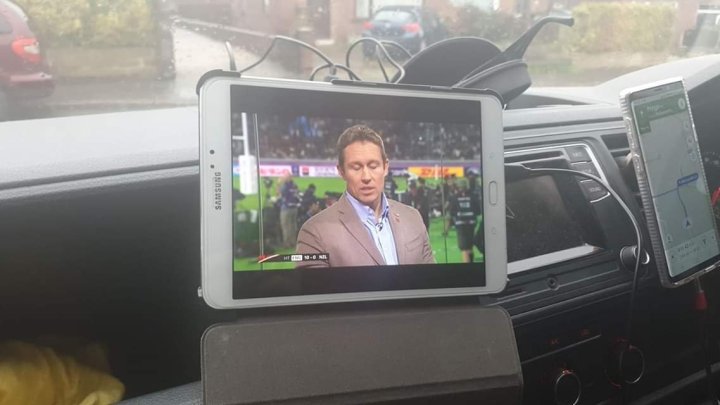 The route was actually made a bit longer by overshooting the turning to the campsite and not finding a suitable turn around spot for several kms. 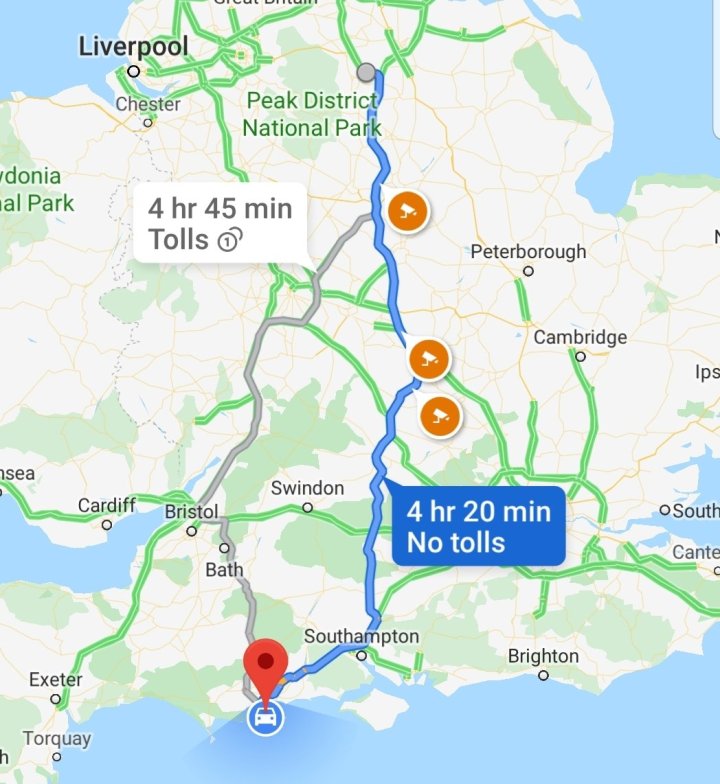 On setting up though, it was a nice spot. A few neighbours, and right by the play area. 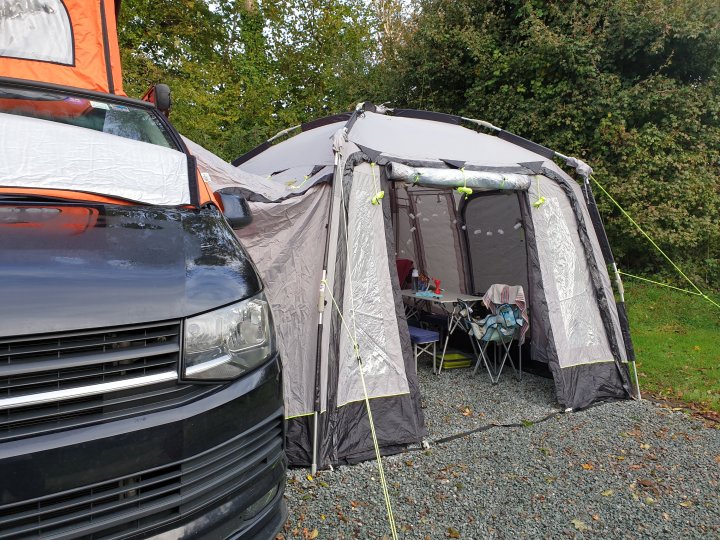 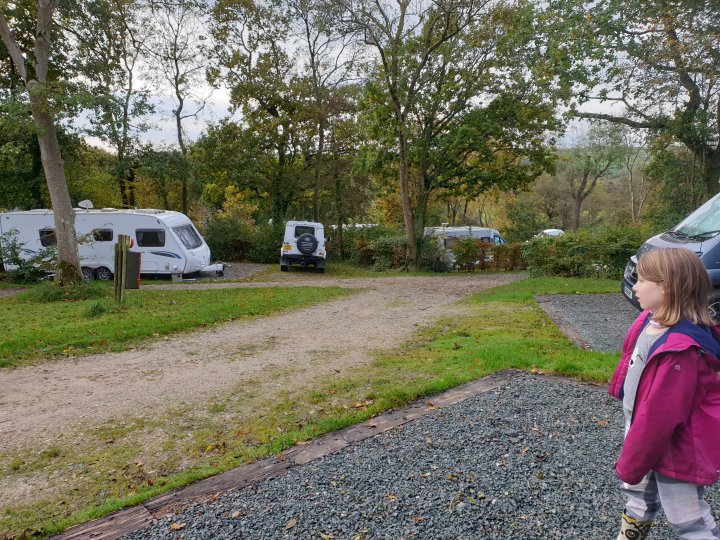 Breakfast rules were observed with bacon and egg butties. The banjoes were assured by using a bagel.

After the downpours on the way down, the weather was quite kind to us and we got some sunny days.

First stop was fossil hunting at Charmouth. Quite a drive, but a pleasant one. We arrived at the beach and parked up without too much of a problem, but it was lunchtime and everywhere was packed,

so we plumped for an impromptu picnic, of…

We had a great stroll, and the standard ice creams, but no fossils, except the small one that someone had discarded under the picnic bench. 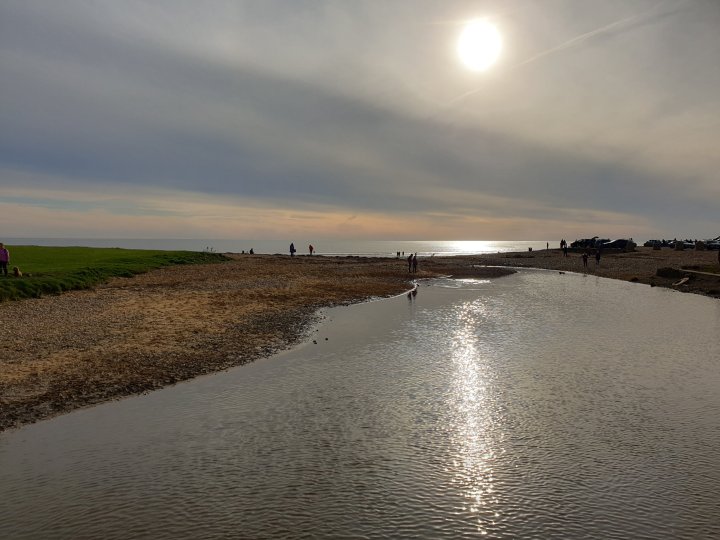 The following morning was the big day, with a trip to Monkey World, but first there was an issue to deal with. After a cuppa, of course.

The wet conditions had obviously brought out the slugs, one of which had hitched a ride into the van during the course of the evening. 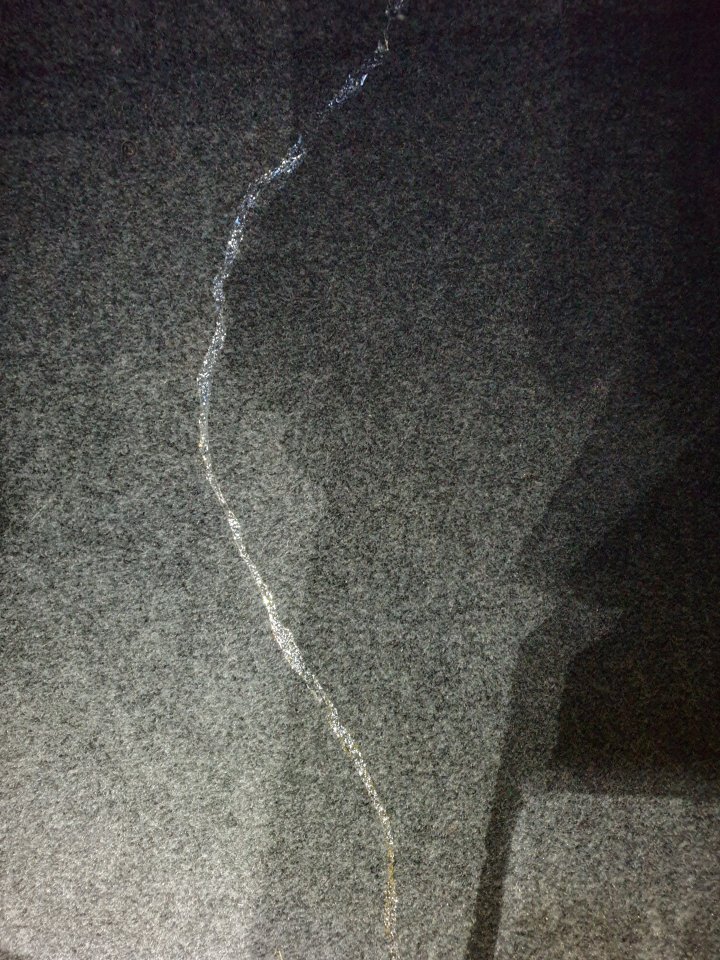 Following the silvery trail, the interloper was eventually located in the folds of a sleeping bag bag and summarily ejected.

So, onward to the monkeys.

First of all, an important safety announcement, for the benefit of Mrs Bickin. 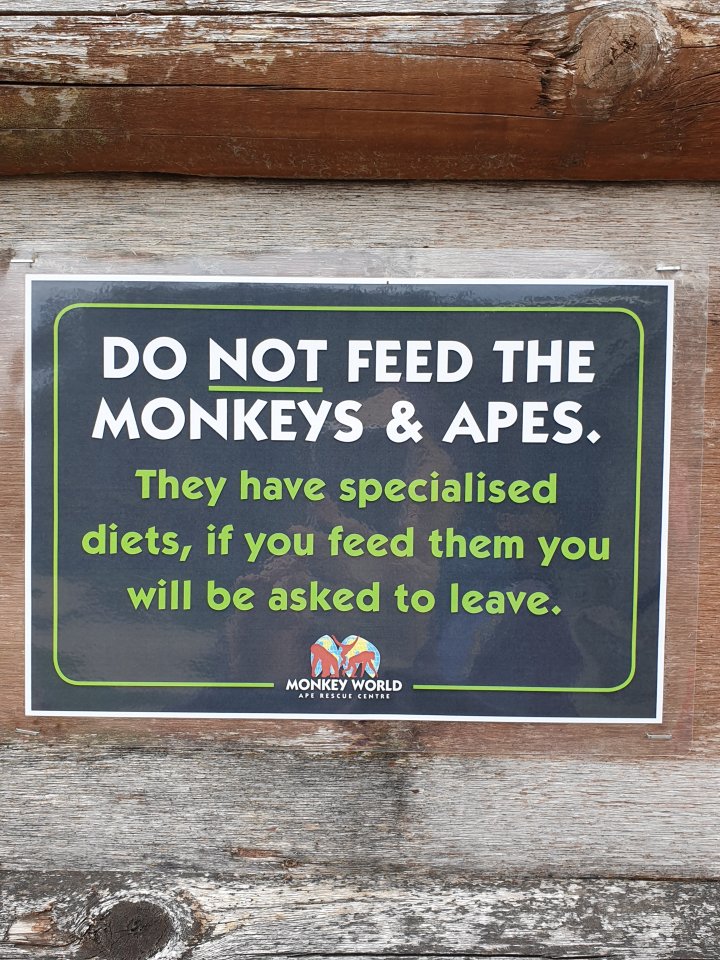 I will translate, to ensure you got that:

It is interdit to feed the singes.

There were some seriously impressive primates. 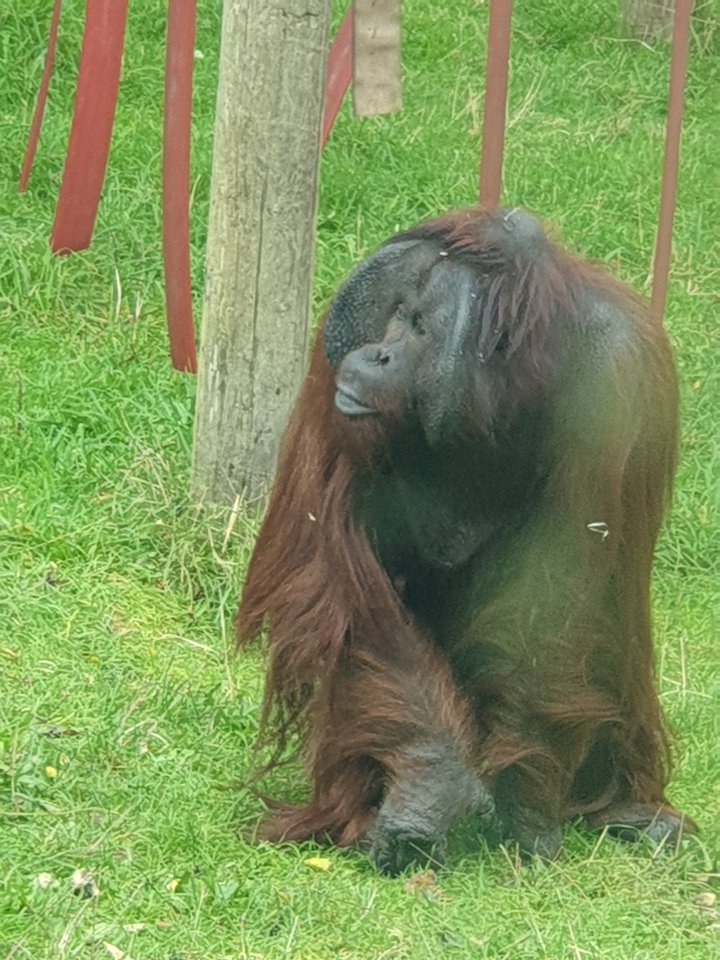 The favourite of the smallest, was called Paul, and he did this:

We enjoyed refreshments and much mirth.

So, short but fun as always, and looking forward to New Year in the outdoors.