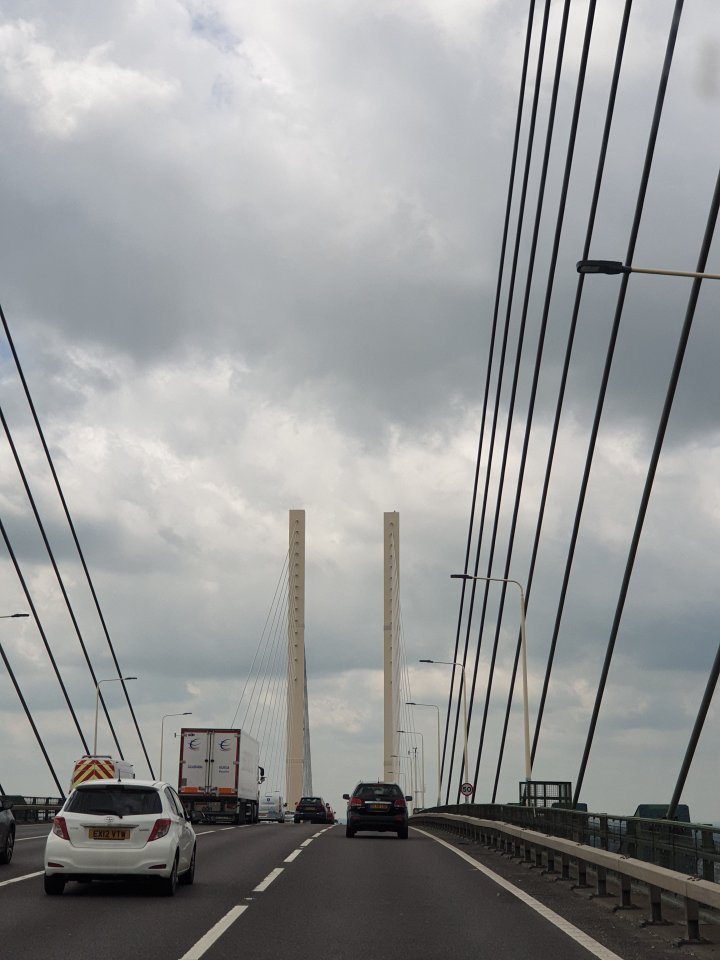 So this is the kick off, scenic Dartford crossing – I remembered to pay for it this time! and a reasonably brisk jog to Dover. We made it just within the 90 min window for check in and queued up in the sunshine. 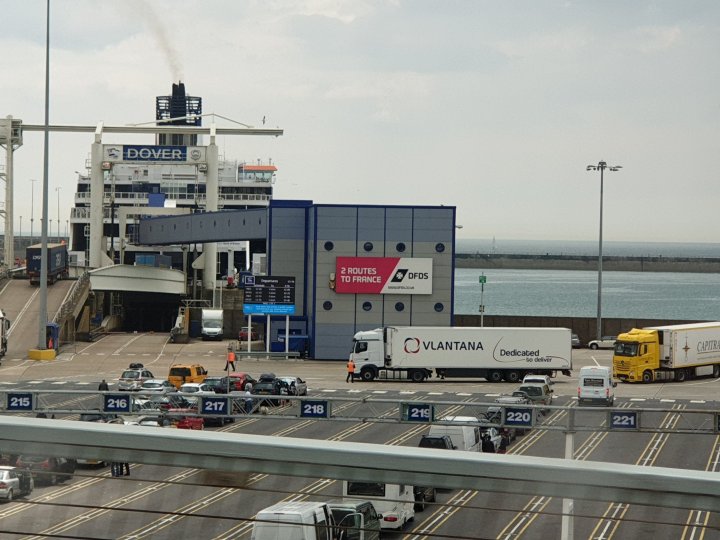 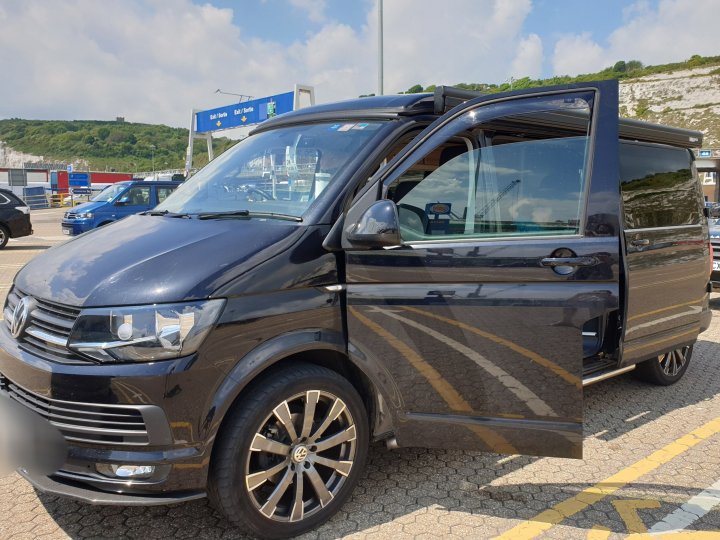 Pasties and other snack food had been purchased en route. Mine clearly was battered about a bit too much on the journey as it disintegrated into a swedey pastryish mess. 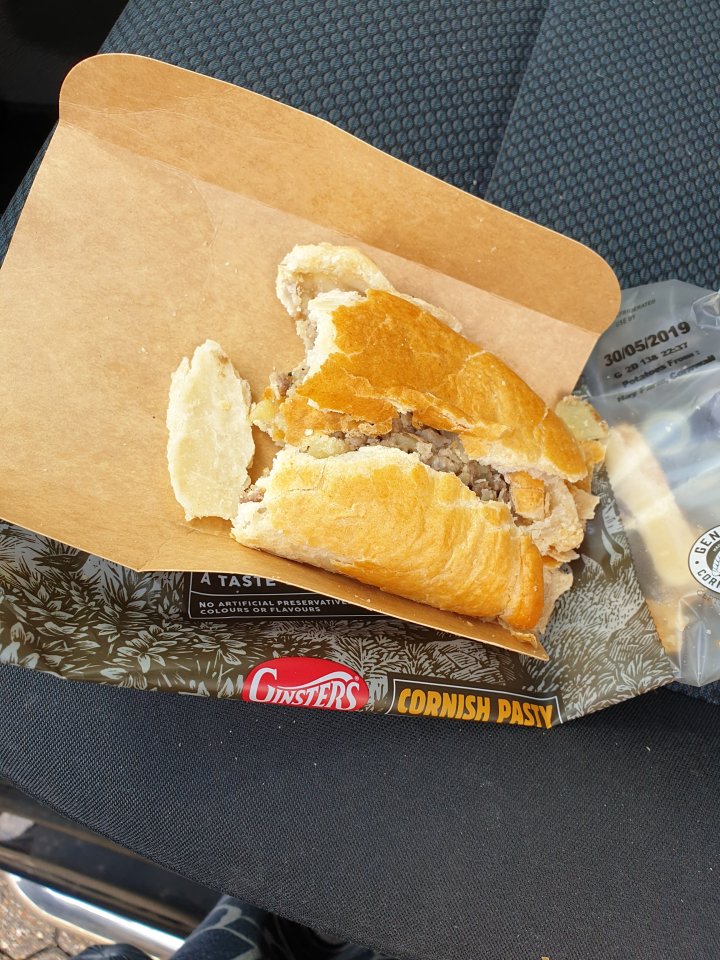 Smug seagulls were in evidence dockside. 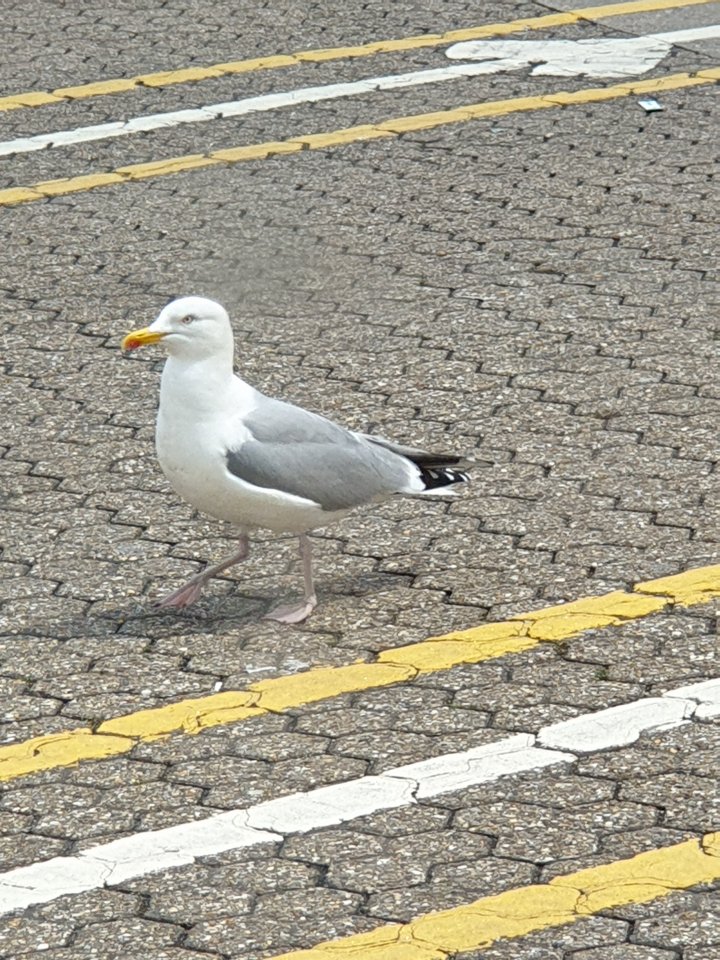 First interesting occurrence of the trip – waved aboard by a man in a turtle suit. KB rightly points out it may not have been a man, whatever, mildly unsettling. 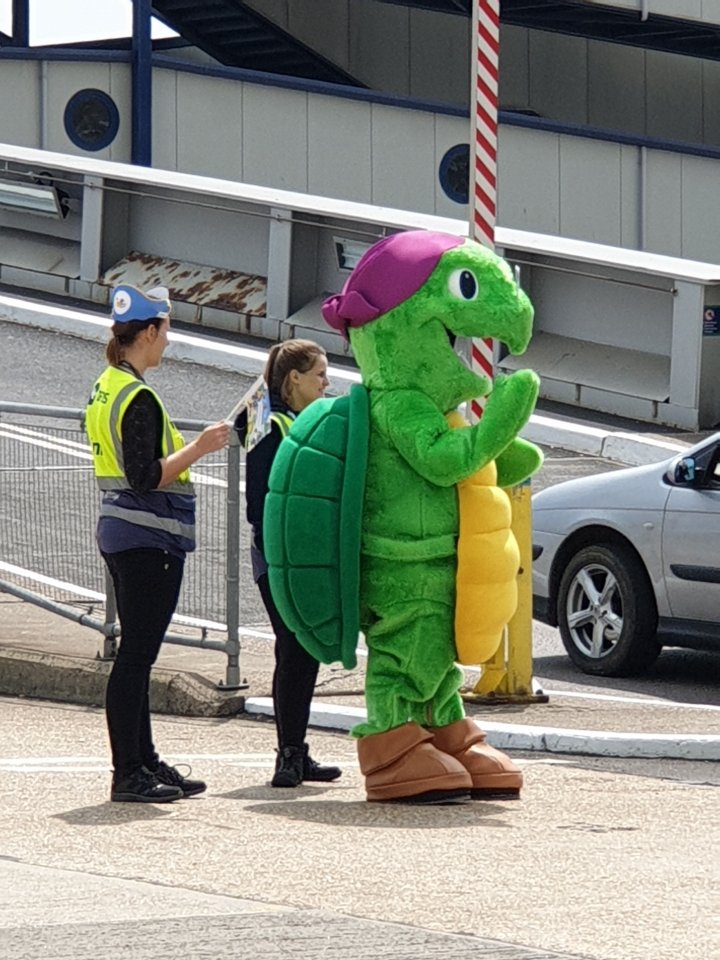 No incidents on the manche, clocks were put forward to MMT and we took the D road through Dunkerque town itself and along the coast. 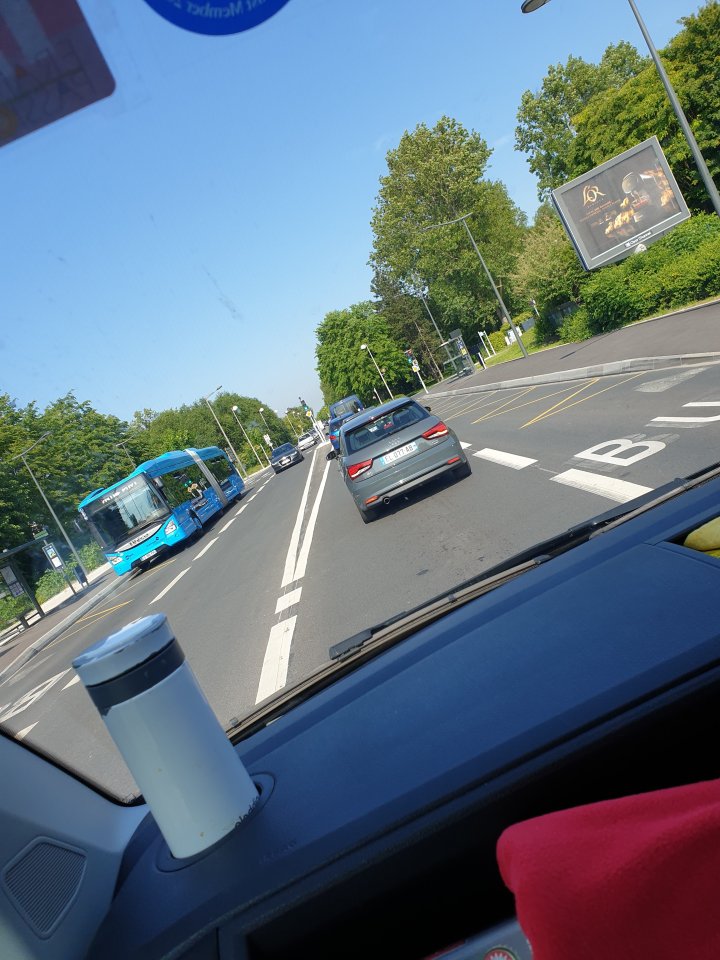 It became apparent that pootling speed was not going to get us far, the vague notion of getting some miles in was rather quickly amended and I googled campsites between Dunkerque and Bray Dunes. We passed several supermarchés on the way out of town and headed for Zuydcoote beach but almost came a cropper in some sort of fun run taking place in the village so we doubled back and chanced on a different spot.

KB clipped the edge of the chip cabin’s deck with a rear wheel whilst myself and the girl child made our way to the office, hoping nobody noticed. 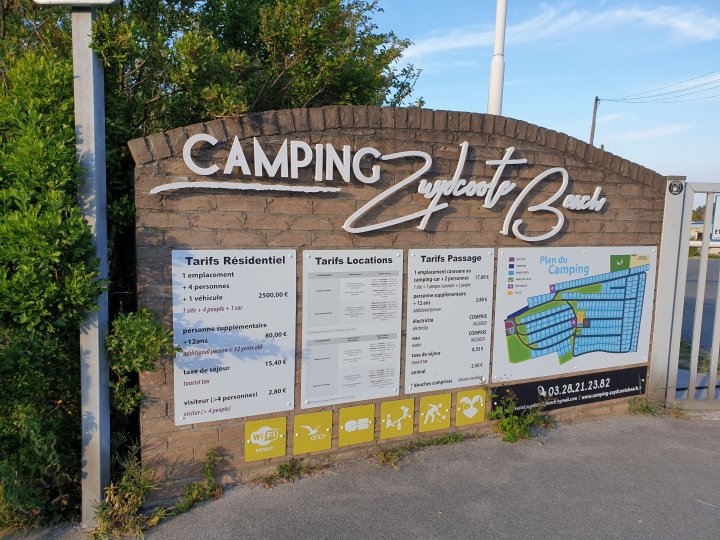 It was a joy to be able to parler with Madame, and we got personally shown to our poggy by the little mester on his vélo. It was an ex-mobile home pitch so was quite uneven with random slabs here and there but was mown and hedged and enormous. Mrs Woman had mentioned something about le badge to be able to get in the Johns but I didn’t really get what she said. I assumed you couldn’t get in the building without, but that wasn’t the case. 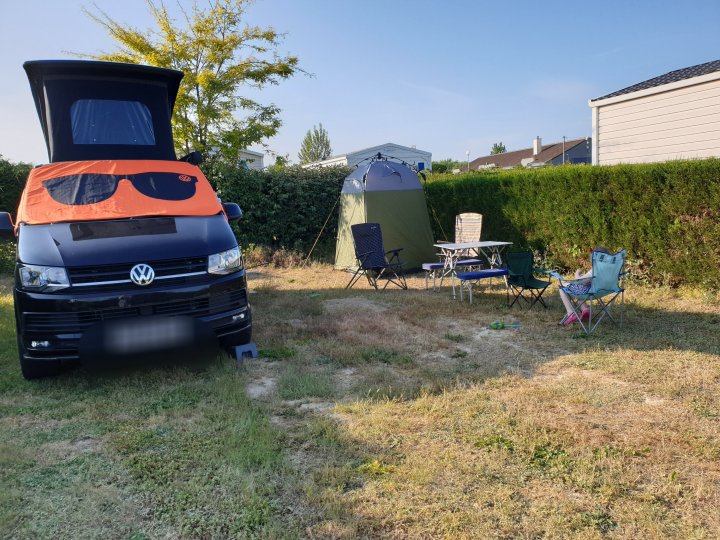 We settled in and had tea and a light libation, and as we knew the beach wasn’t far away, decided on a stroll before putting the nipperz to bed. 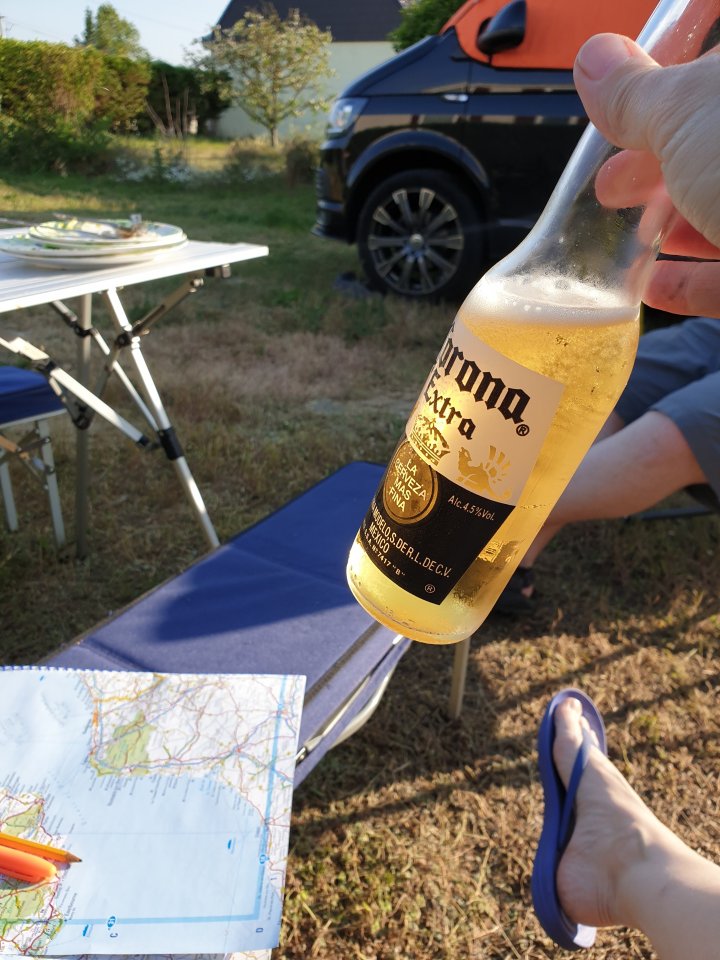 A 10 minute walk and there it was. 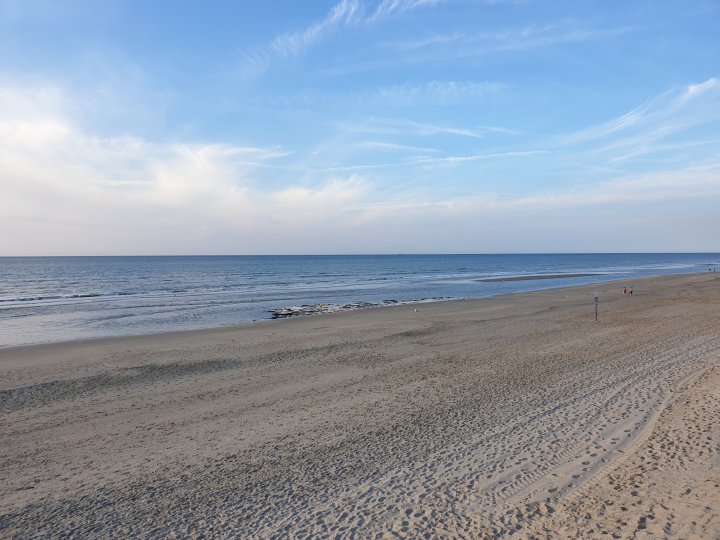 Nice end to a long day, last bit of sunshine and toes in the sand. And it tired the kids out. Who slept very well, as per in the campervan! 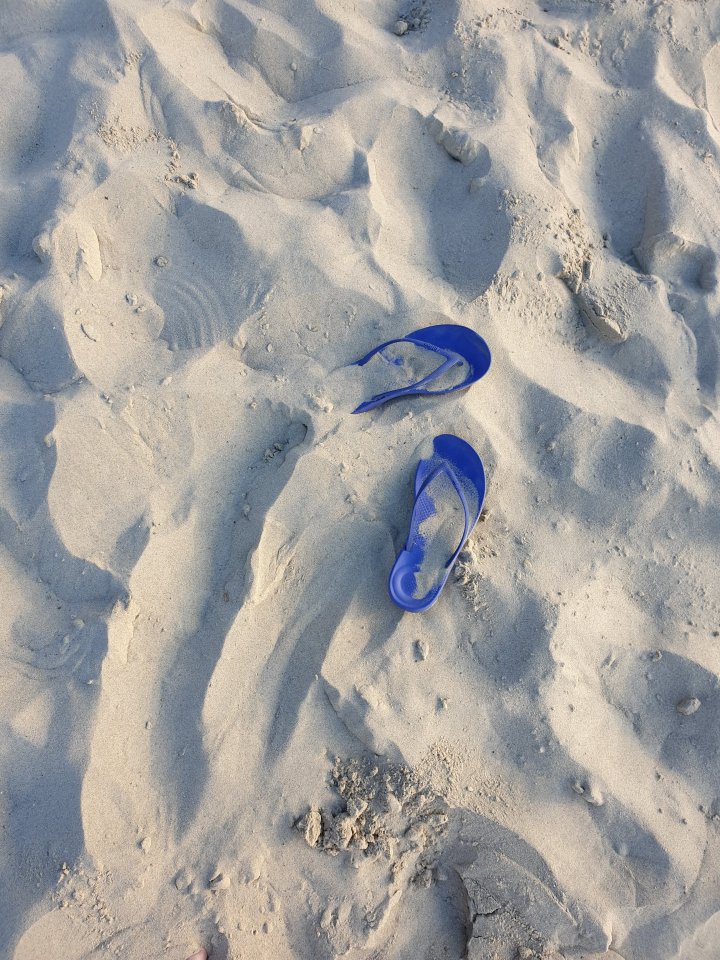 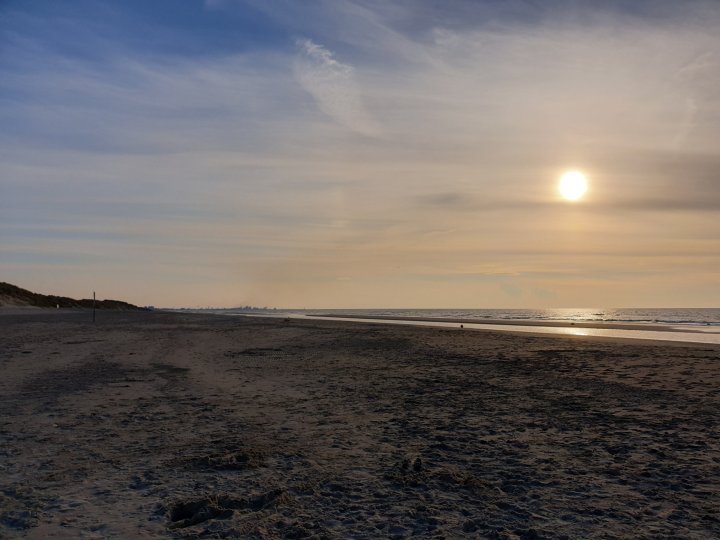 So the following morning it behove me to ascertain the quality of the sanitation arrangements to be able to report back to mother.

It turned out le badge had to be inserted into the bottom of the v.modern shower unit to make the water both flow and warm. It was exceedingly pleasant. Le badge had a digital counter on it and I managed to whittle down from 40 units to 22 by the end of my very nice douche. 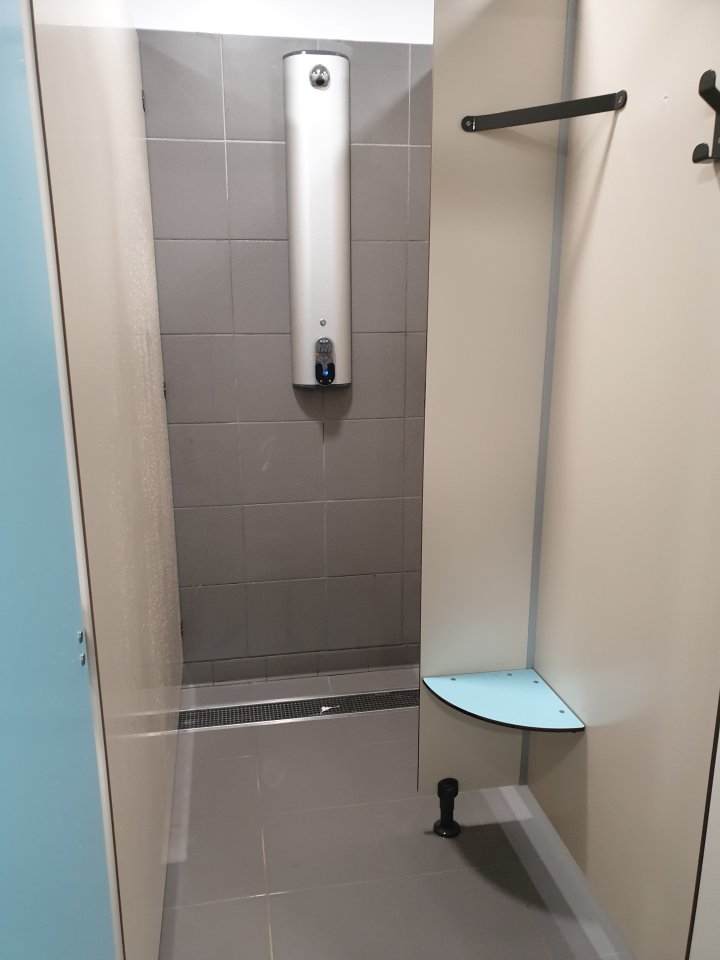 The Johns were on the exterior of the building and H was very pleased that there was a children’s lav. 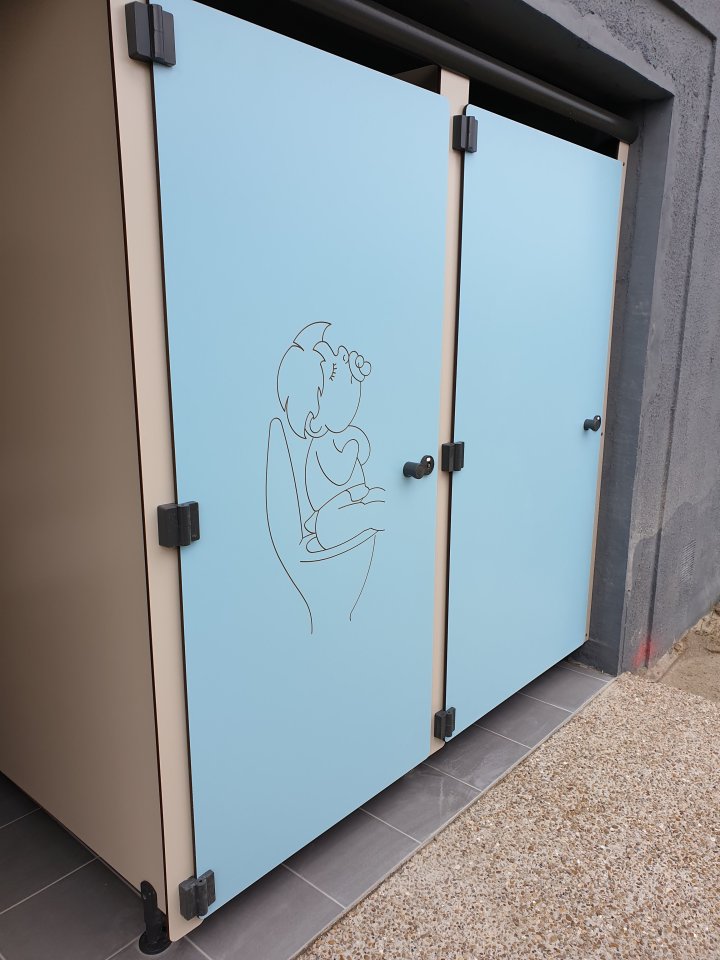 Obviously apart from the fact that the actual water closet came out of the wall, which in my book is just not cricket, and the typically French lack of paper hygiènique and handwashing implements, these were also kept in an exemplary manner. Mother can rest easy.

We did a final bin run, and boiled some water, as you do, then headed off. Supermarket first for supplies and then across the border to Belgium and all points north. 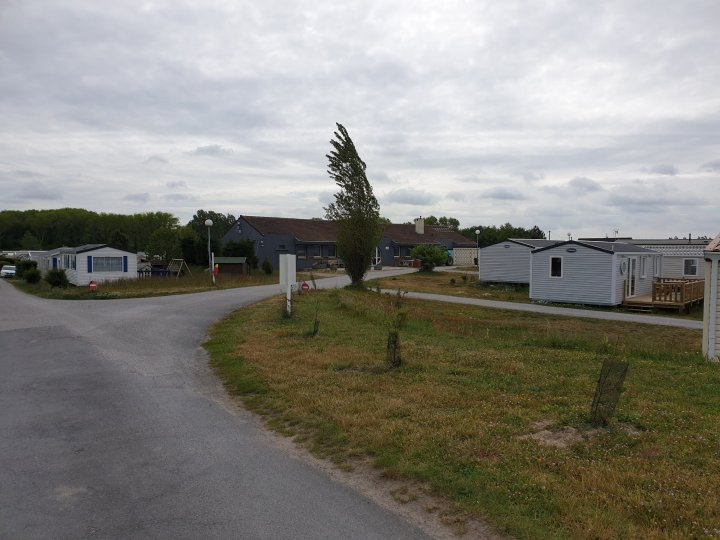 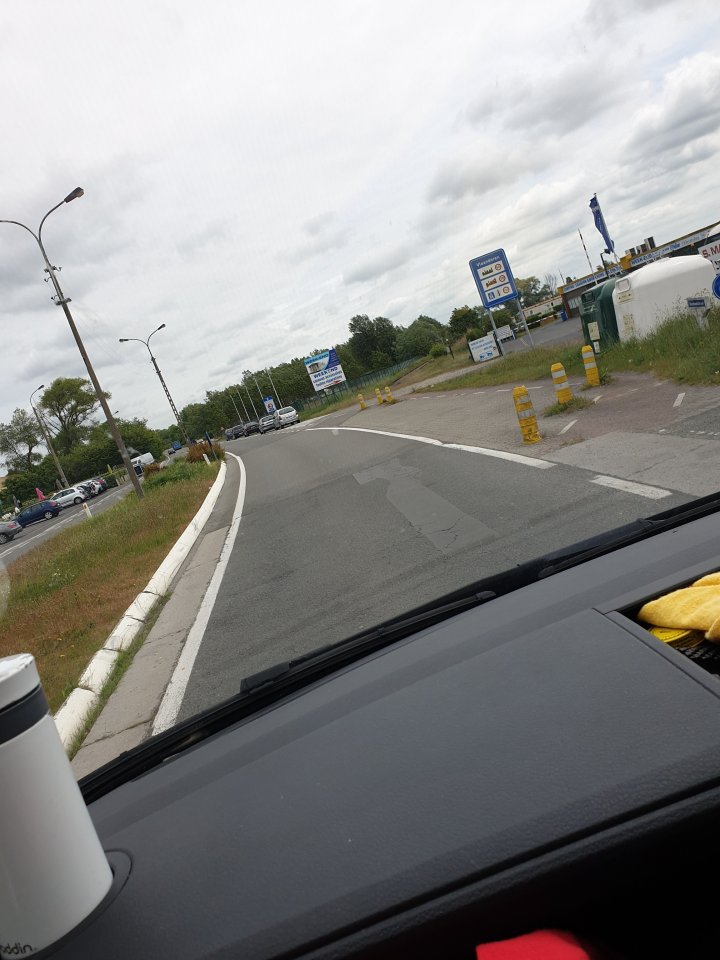