This week’s caperings are to North Yorkshire and we are with company. Arrangements were made a few weeks ago due to Madame’s desire to go on a fishing trip. The grandparents were co-opted into a jaunt up to Whitby and I made the necessary reservations. We had 5 nights booked in at Long Leas Farm just outside of Whitby and arrived Saturday lunchtime. It’s a C&CC site and is costing us £18 per neet with EHU. Facilities are pending the royal visit. 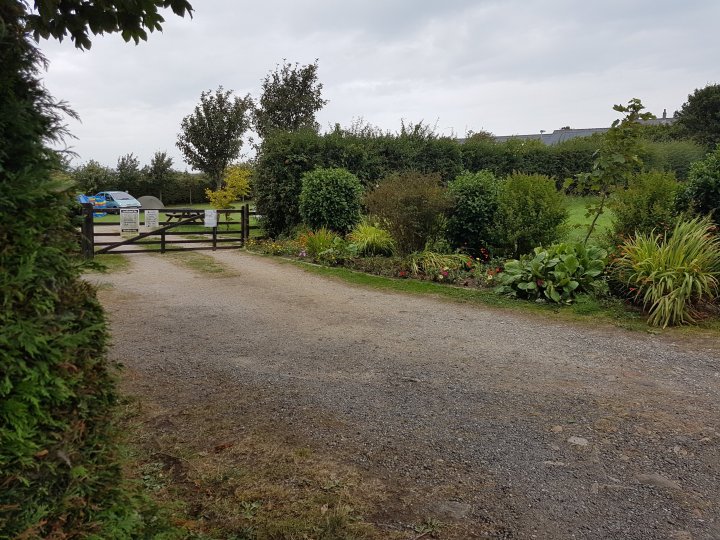 The journey up was interesting to say the least. Since having the van we’ve been neglecting Brian in favour of Google maps due to having good connectivity with the phones. On the trip to Skipsea we were less than impressed by Google’s insistence on sending us through North Cave and it’s narrow, double parked streets and the roundabout meanderings of the route and therefore updates were downloaded and Mr Blessed was reinstated for this trip.

It is a good job that Brian is an explorer of pedigree because he went a bit off piste himsen. We took neither the A1 nor the fabled Malton to Pickering road, but various B roads and at one point came to the sudden knowledge that the van’s brakes are second to none.

ETA was stipulated and as predicted, mother and dad were waiting for us in due course, they’d only set off just before the crows sh** and enjoyed a lovely cup of pan tea in a layby in the environs of Pickering.

So, myself and P went in search of Mrs Woman. We did a circumnavigation of the farm buildings and I had to ring her mobile to locate her, she was across the courtyard and clearly didn’t hear us.

She sent the little Mester to hook us up and deal with the financials and we made camp in the far corner of the field. 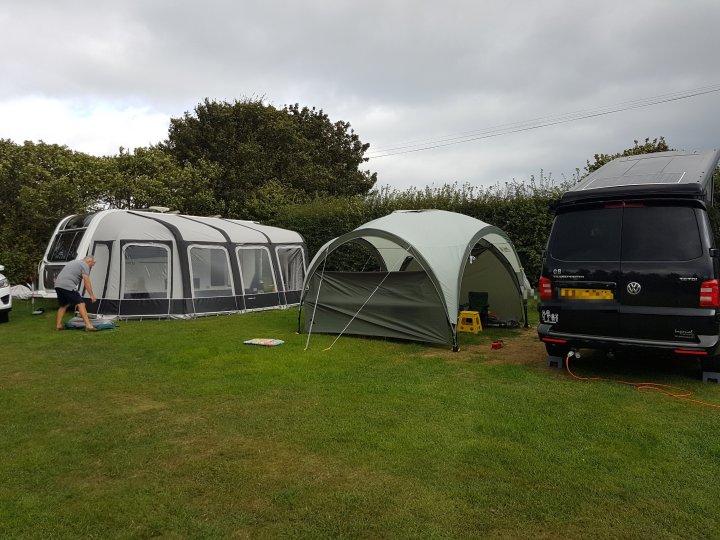 Interesting, if a little vexing occurrence: I undertook a provisional glance around the facilities, but upon invitation, Mother declined to cast an eye over them, favouring her own en suite arrangements on board. I have to say I was discomknockerated at this, my yardstick for sanitary conveniences being summarily withdrawn. It’s now Monday evening and, to my knowledge, she still has not paid a visit. (This has now been corroborated.) I am all at sea.

Sunday’s interesting occurrences were as follows:

1. A full North Yorkshire on a bap to start the day.

3. The calibre of tat available in Whitby is far superior and more pricey than that witnessed in Brid.

4. Donkeys in a coned off area on the beach. She who must be obeyed rode Toffee.

5. Boy sodden after paddling. Had to be changed fully. Have been forced into dabweshing due to his untimely micturations and in the dabweshing stakes the current score is LJ:1, Mother: nil. Unacceptable. 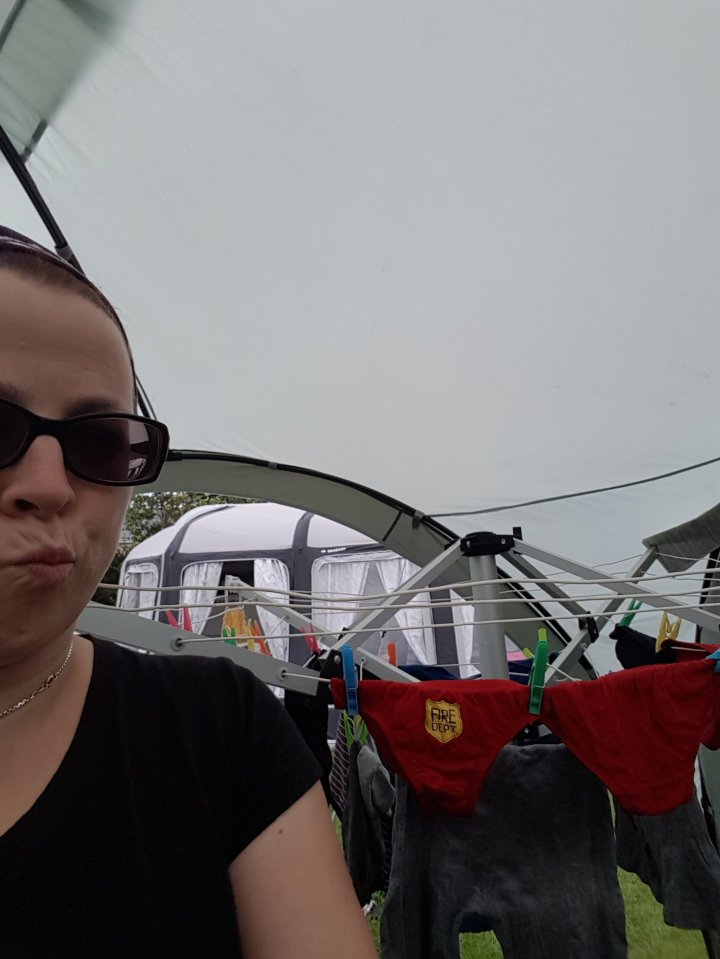 6. Pasties out of context.

7. A bit of Captain Cooking with a trip around the Endeavour.

Monday has been an enforced quiet day due to a sicky youngster this morning. The fishing trip has been booked in for tomoz.